This morning I jumped onto my netbook, and noticed it was running rather sluggishly.  This netbook has only 1.5GB of RAM but normally does fine for web browsing and email.  But this morning it was woeful, taking 45 seconds to open a new mail message.  I fired up Process Explorer to find out what was going on. 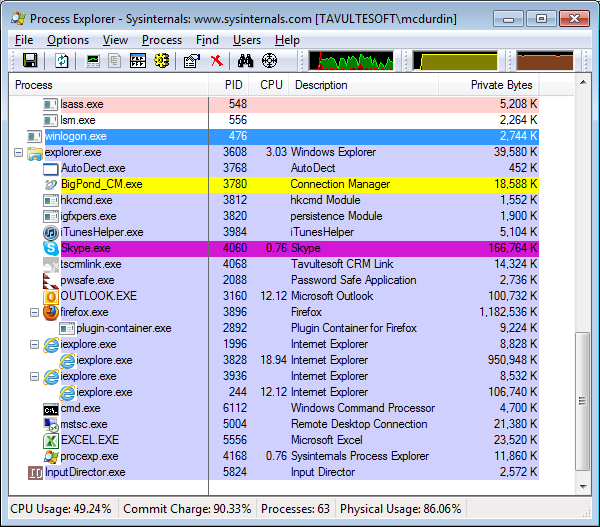 What about on my primary development machine.  Firefox is running.  3 pages open, all fairly static.  Should be okay to leave over the weekend, right? 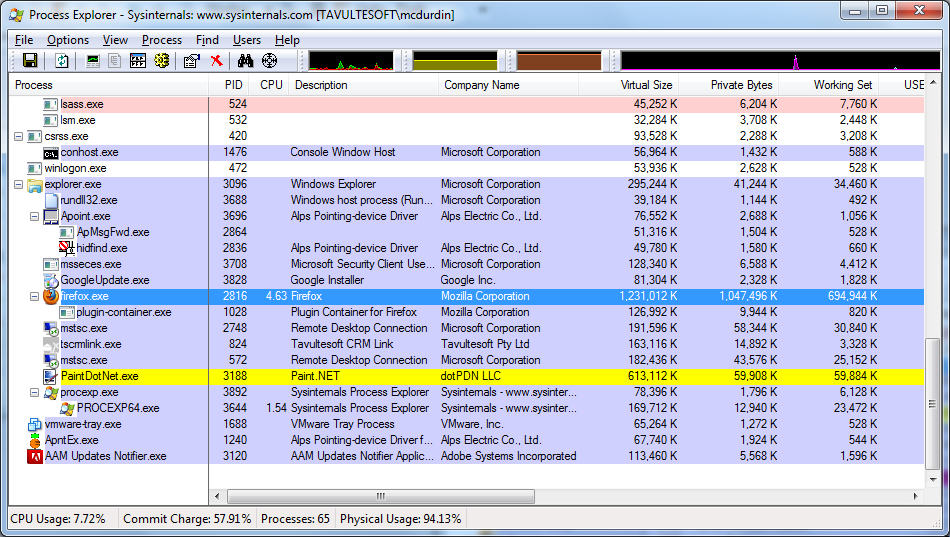 Nope.  Firefox needs a mere gigabyte of RAM to cope with this complex demand.  Firefox suffers the most from the RAM addition, but none of the major browsers are safe.  Chrome, Safari, Internet Explorer 9 are all addicted to RAM.

Some web pages tip the browsers over the edge more quickly than others.  Facebook, Google+ and Google Docs are the worst offenders.  Twitter is usually much better: in that first example, the Twitter instance of IE is on 100MB, and Facebook on 928MB.  Firefox was running Google Docs.  Oops.

The browser developers have in the past blamed web page developers.  I guess that’s a bit like blaming buggy applications for platform instability in Windows 95.

If the browser is the platform, then it looks like rebooting the platform is back in style.  Excuse me for a moment after I post this blog: I need to reboot my browser.