Once upon a time, the Durdin family were going for a little walk. Everything was lovely. The weather was beautiful and everyone was happy. It was a great time to go for a walk. 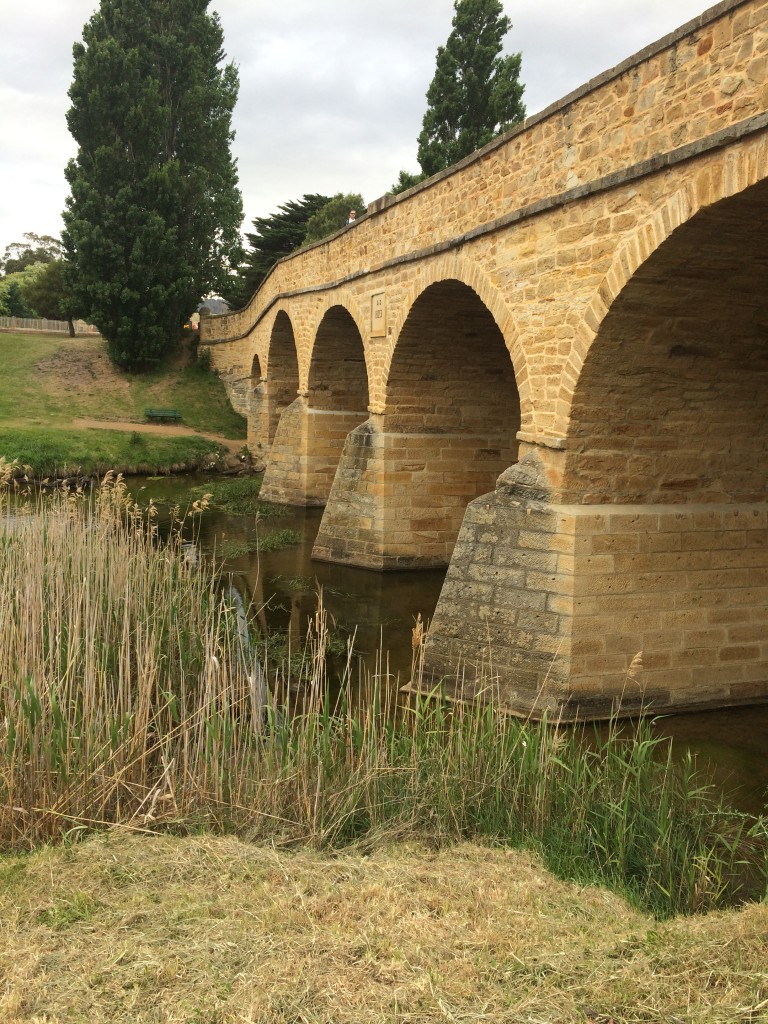 We saw a digger and went to investigate. 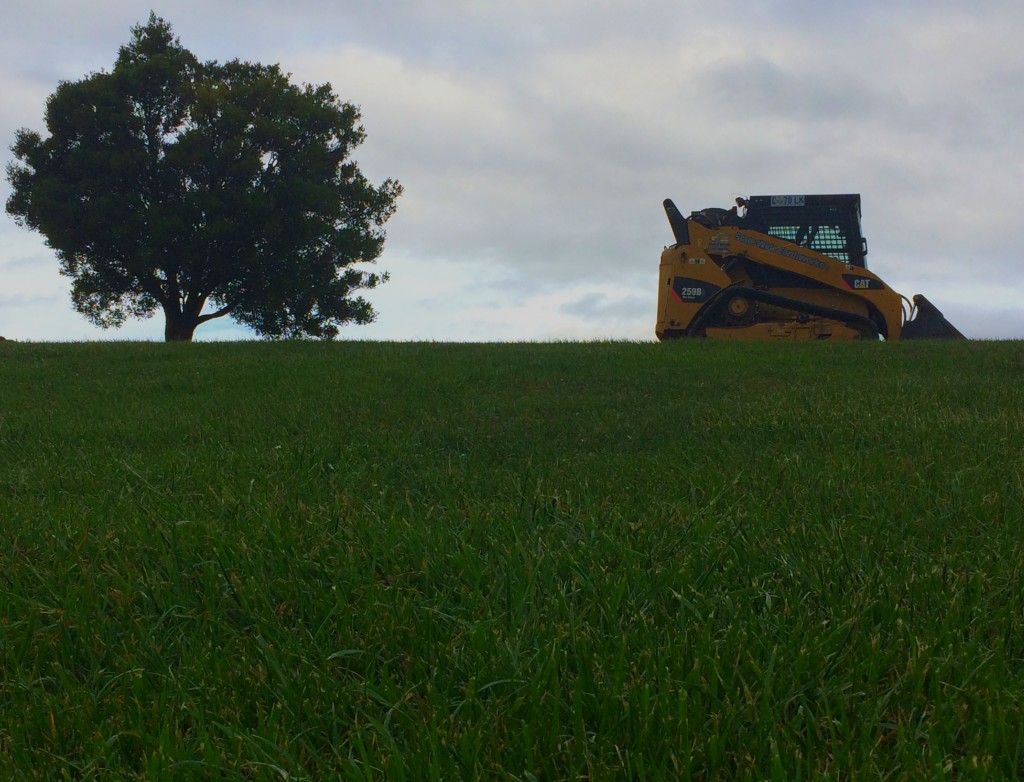 As we got close, all of a sudden, the sky went dark and the digger woke up! 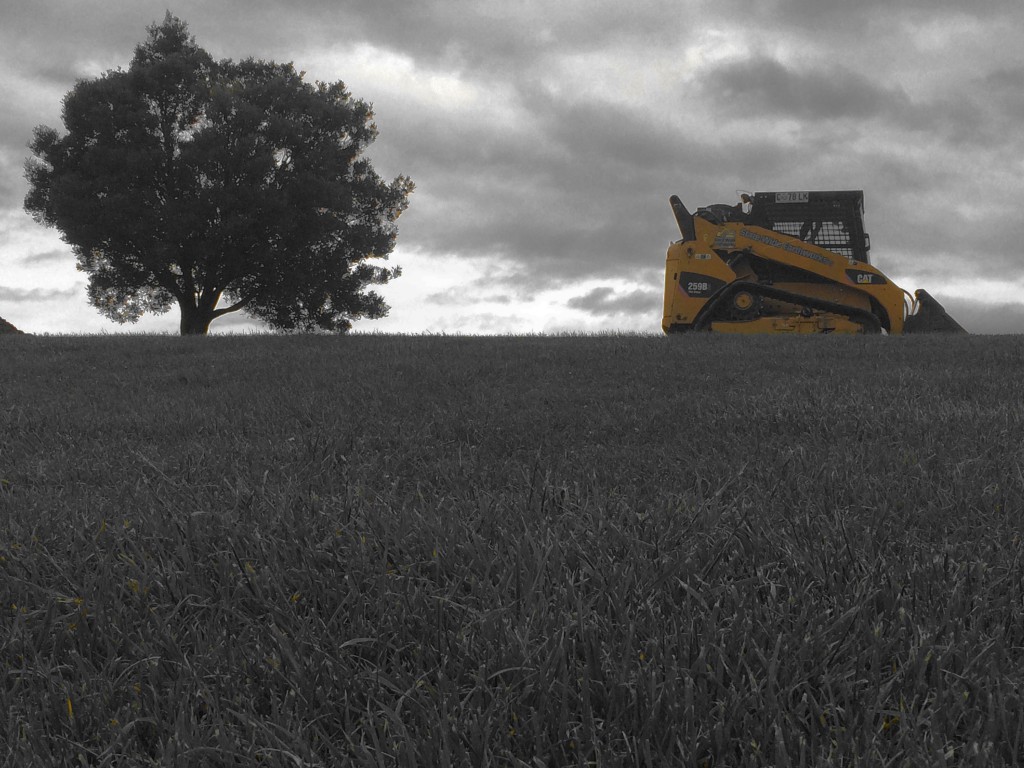 It started to chase us! Peter and I ran away from the digger. 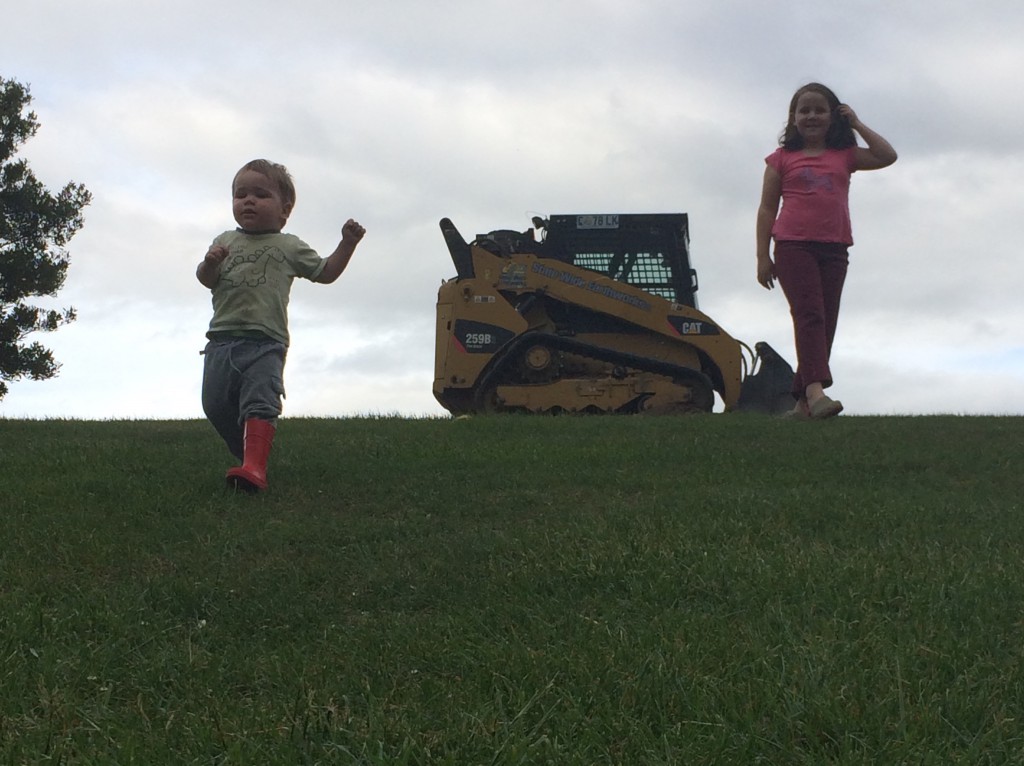 But the digger started chasing us all over town. We ran through a tunnel. Half way through, Peter discovered a puddle. This was a problem. 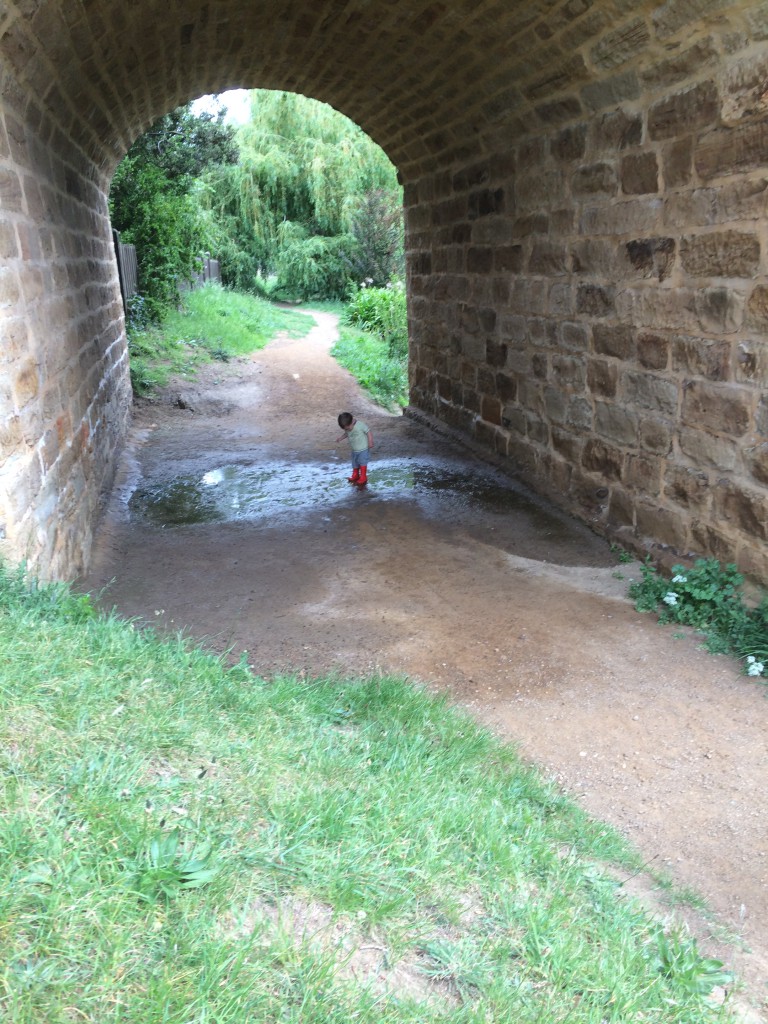 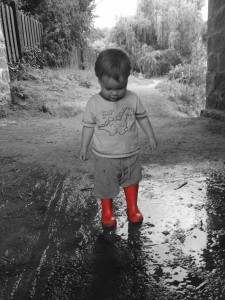 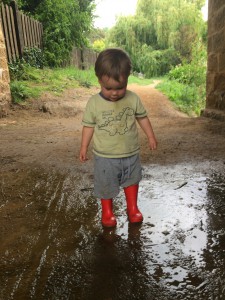 He could not resist splashing in the puddle with his Bright Red Boots!

The digger was gaining on us. Quickly we grabbed Peter and rushed out of the tunnel. 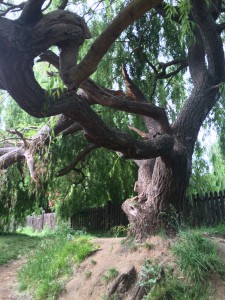 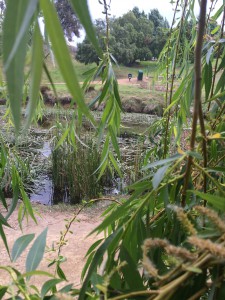 We hid in a big willow tree and hoped the digger would not spot us.

But the digger did. So we ran. We soon reached another tunnel. 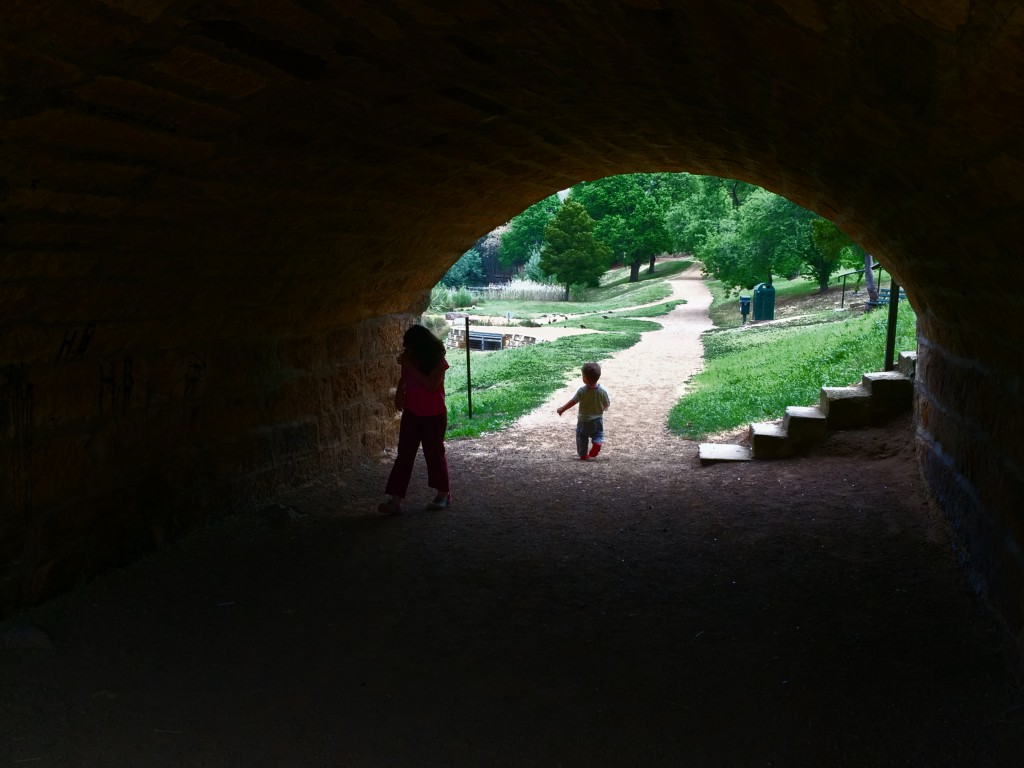 This one was a little smaller and we hoped the digger would get stuck. But it didn’t. So Peter scrambled for his life up the steps to join his sister. 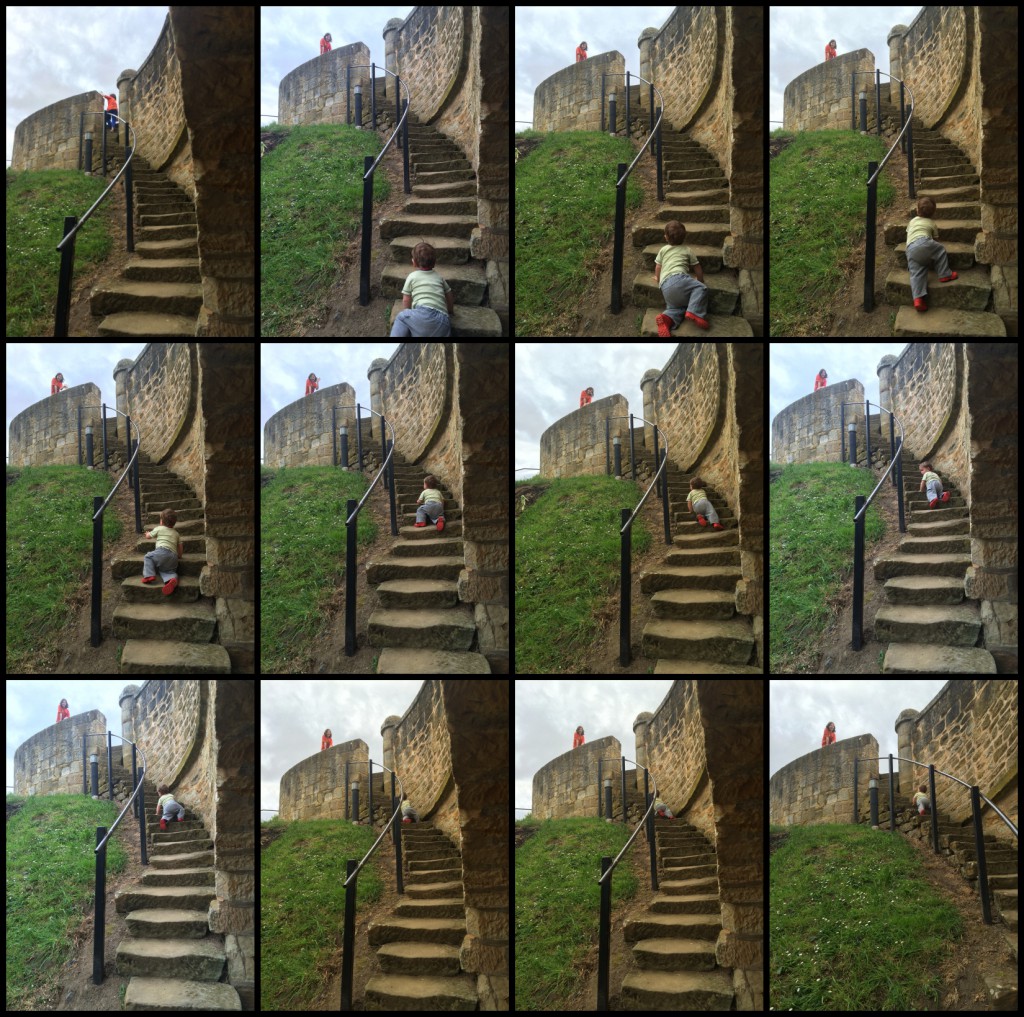 I scrambled after him, and Dad followed, the digger snapping at his heels. 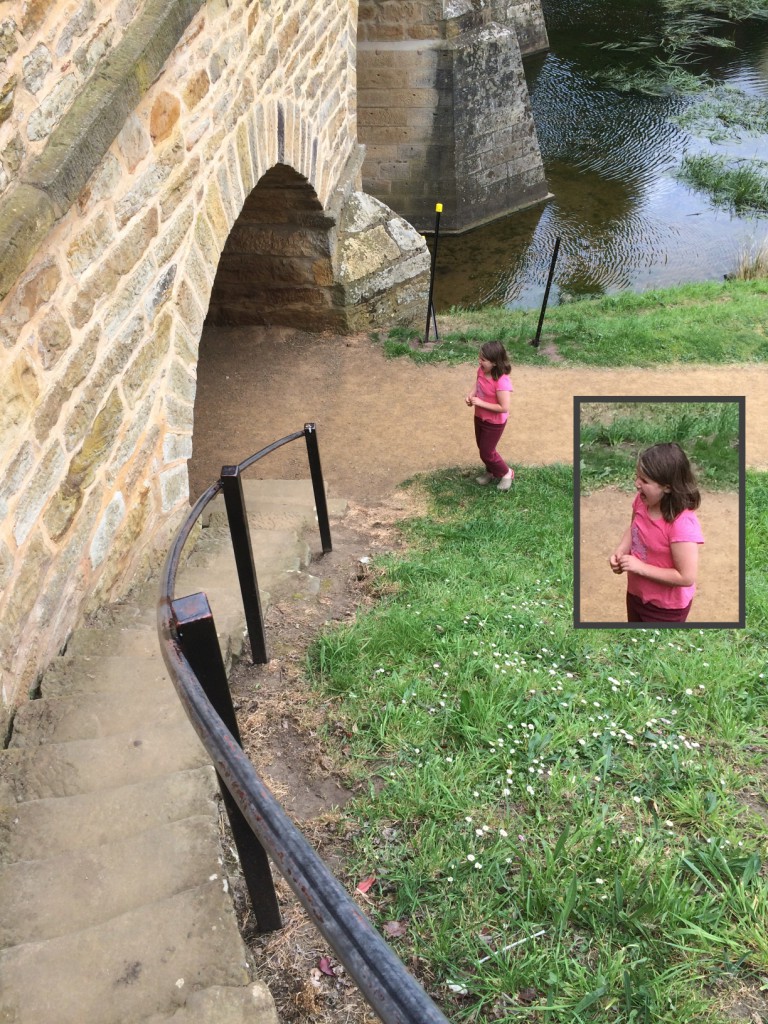 The digger forced us to the entrance to a maze. Perhaps we’d lose the digger here! Peter went first. 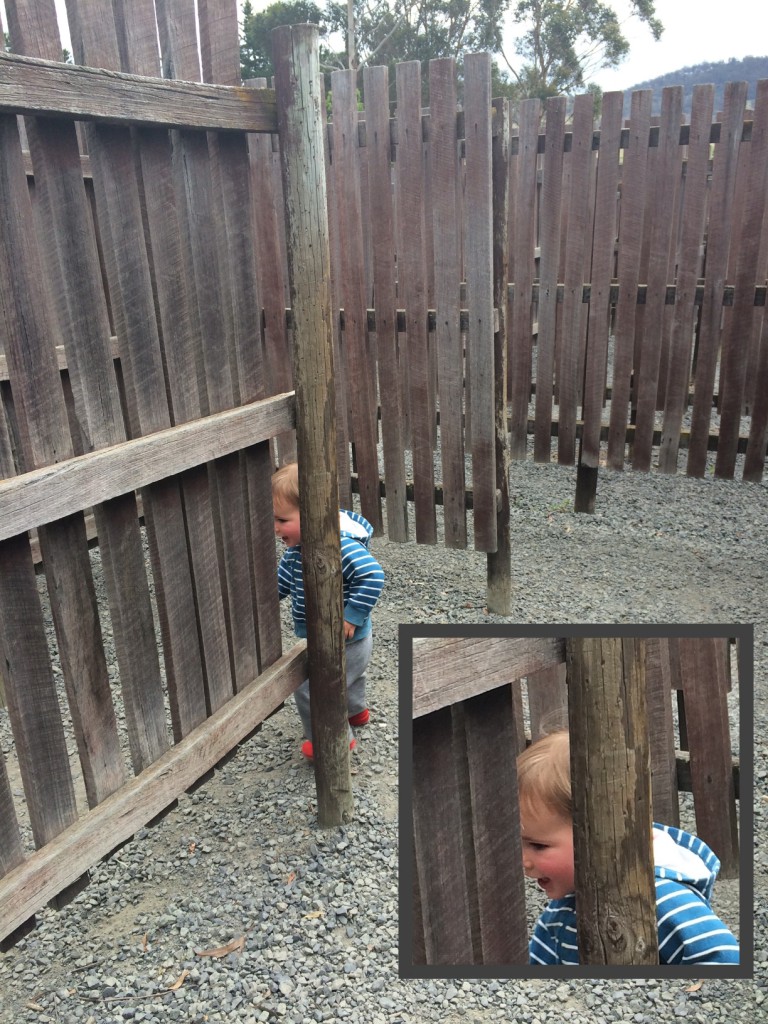 Even though we were in trouble, I still laughed at his cuteness as we raced through the maze.

I told Peter to climb up on a stump. Surely the digger wouldn’t be able to climb up here!

We all climbed up after Peter. 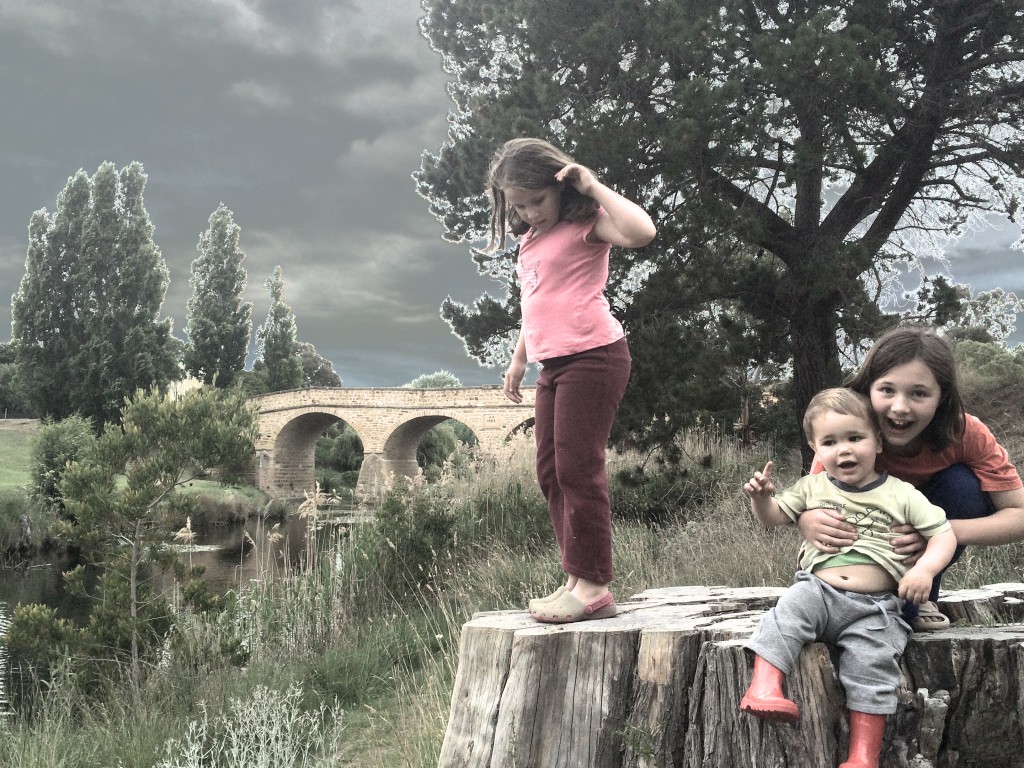 But Peter wanted to get down. 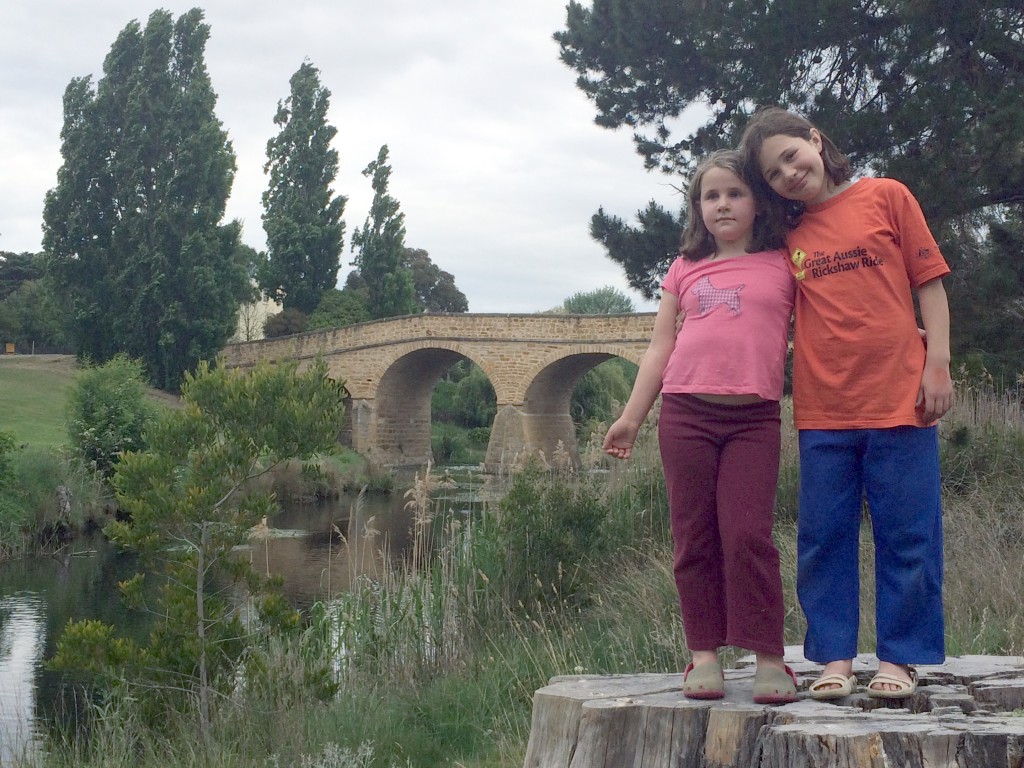 So we all had to hop down after him. We ran and ran, wondering where to go next. My sister and I scrambled up a tree, and dad and Peter went down to the river. 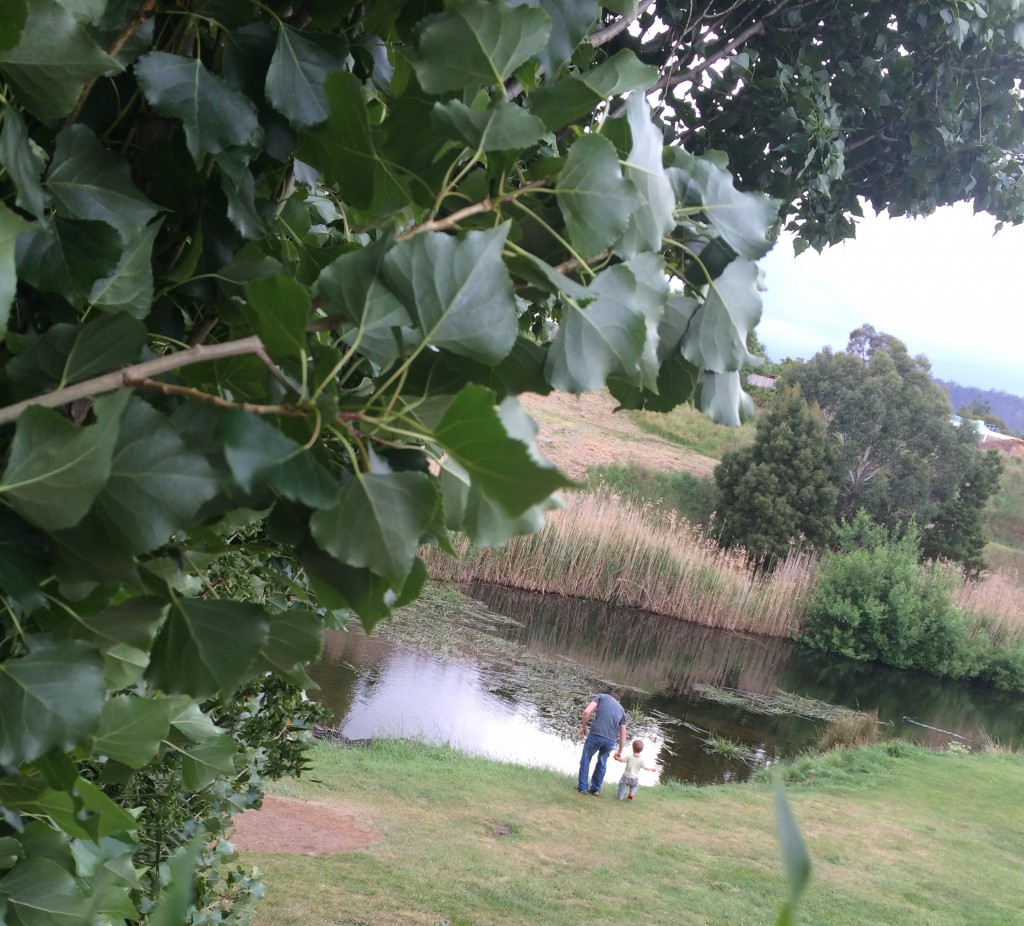 Splitting up was the answer! The digger didn’t know which way to go. So it exploded.

After that, we decided to have a look around. We saw some amazing views. 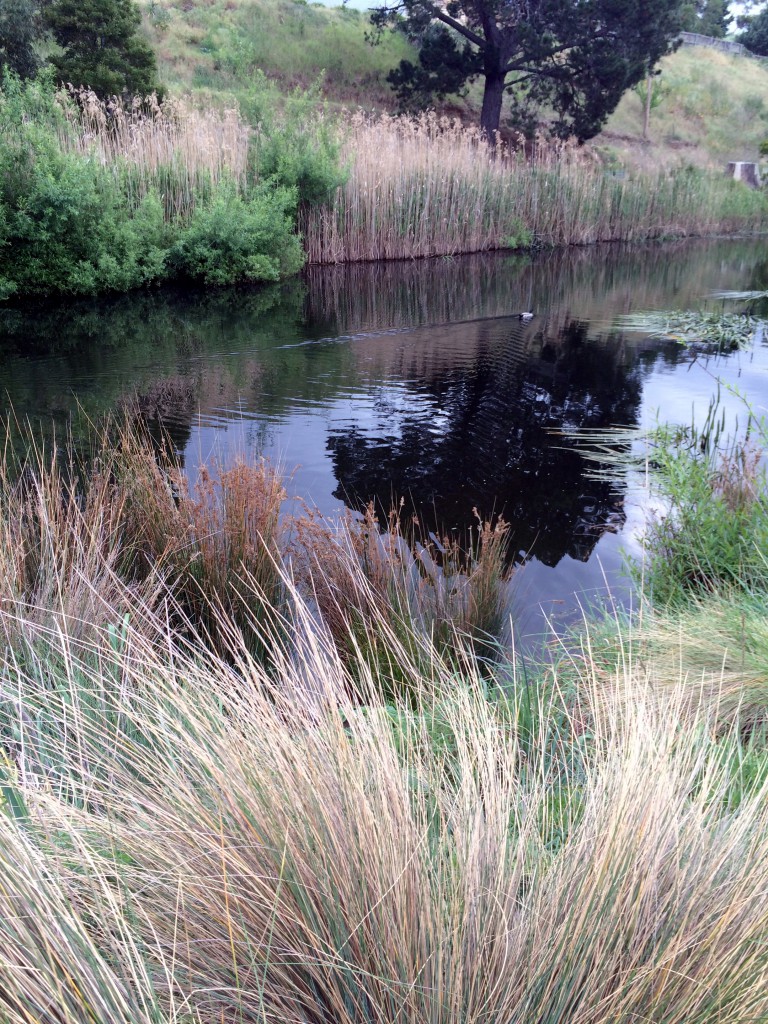 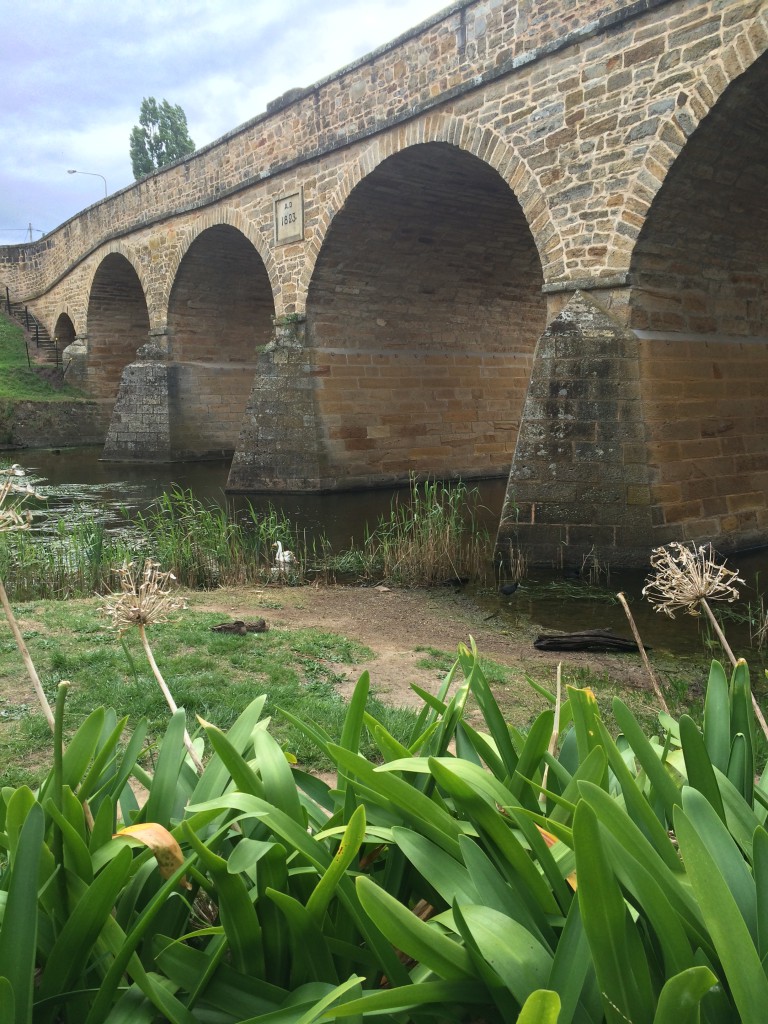 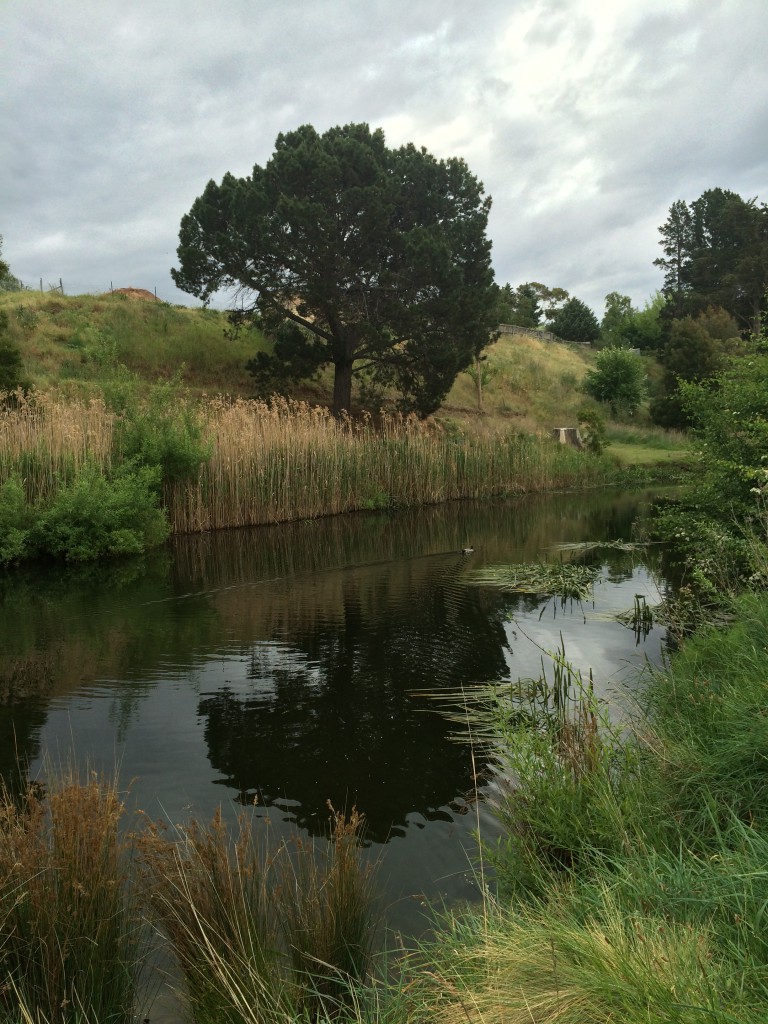 1 thought on “The Digger — by Hannah”