Yesterday, I received in the mail twenty dismembered men. This may sound horrific to you, but I was pleased. They’d only cost me $4 on eBay. What a bargain!

I opened the package and here is what I found. 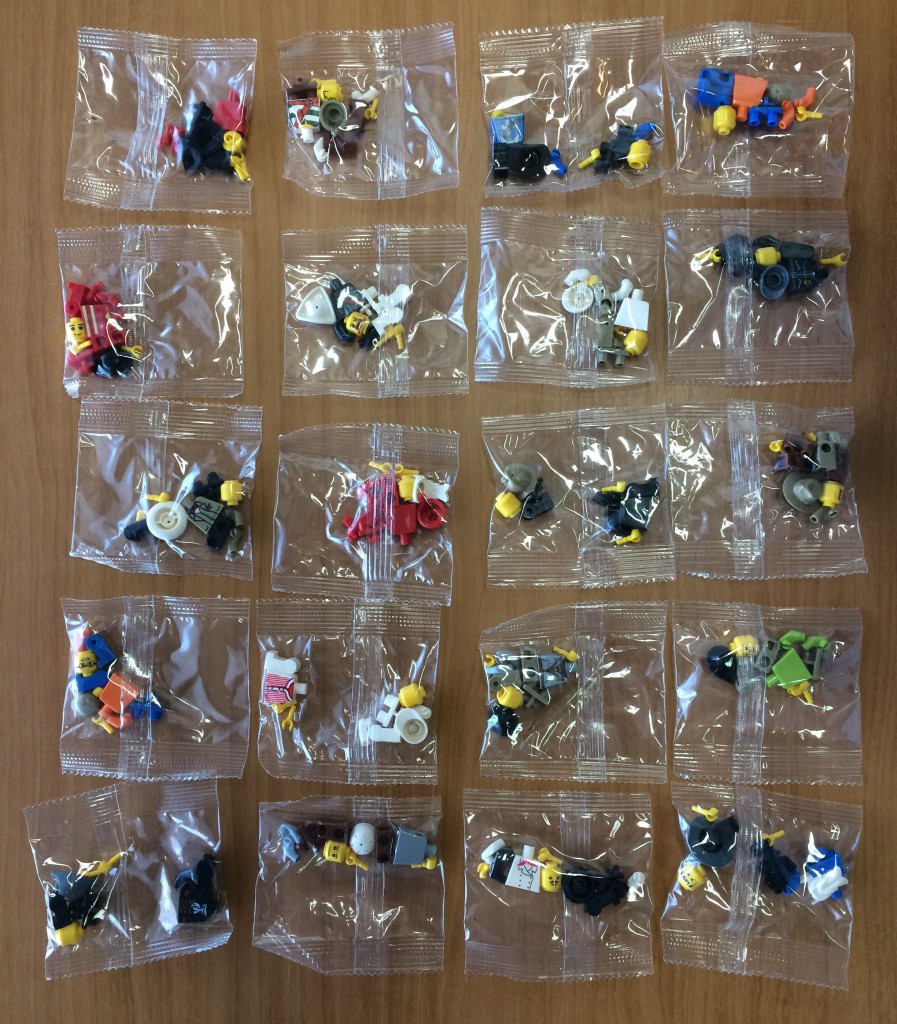 What could all these little men be for?

My first mission was clearly to re-member these men.  I mean, to assemble them. After just five minutes, things were starting to come together. Literally. 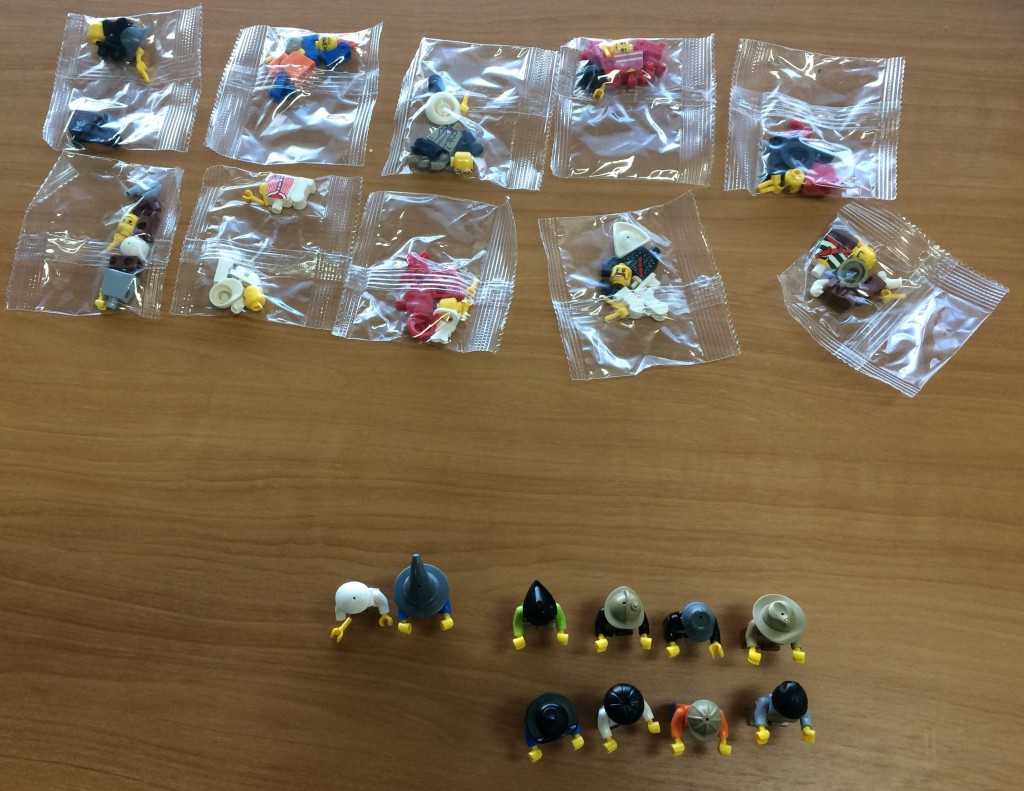 But then I ran into a problem. The Wizard, Gandalf, had clearly been involved in some seriously wonky magic, because he had two right legs. And Vincent’s hand kept falling off. Vincent was an artist.

As I assembled each man, the others, already able-bodied, assisted me. 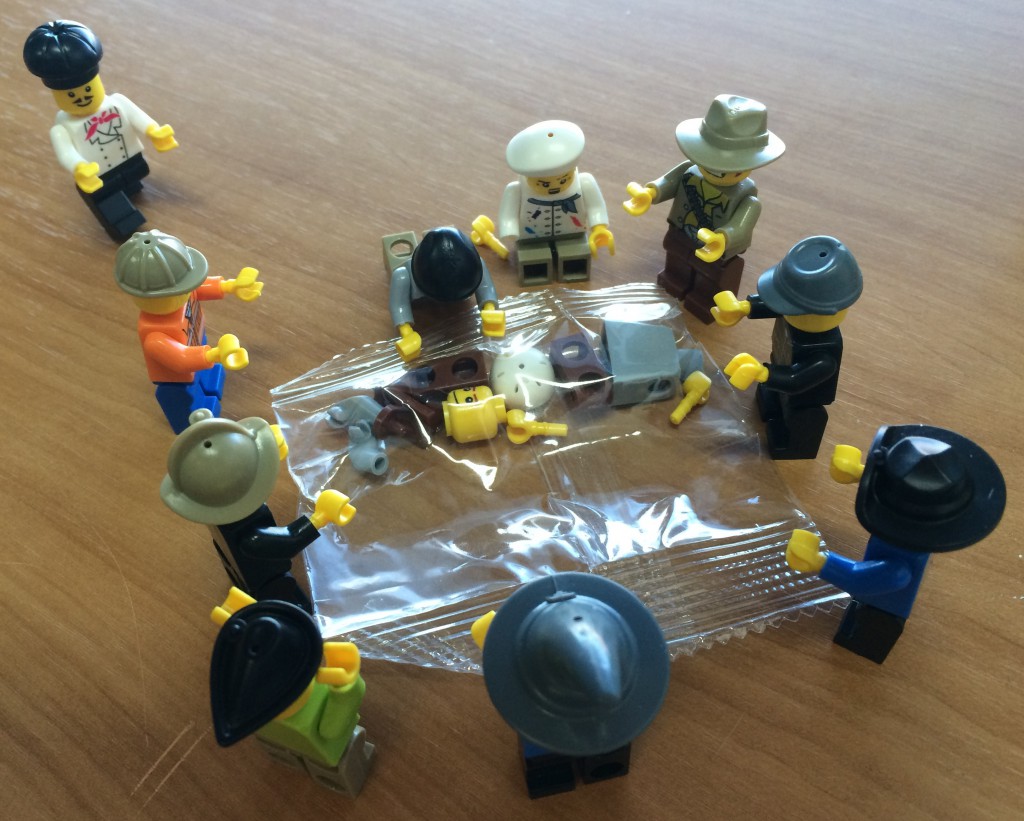 Sven was very clever, and assembled himself.

Finally, I had a team. I waited while they talked amongst themselves. 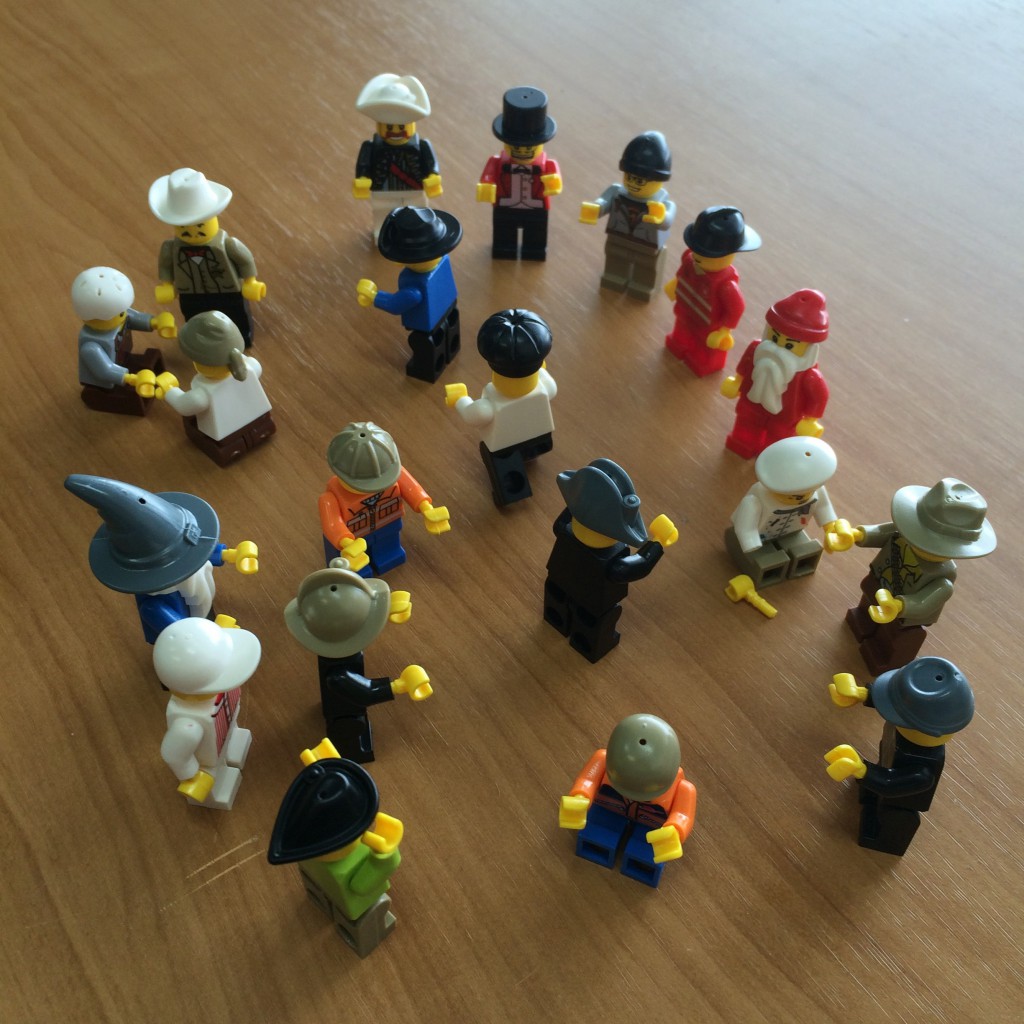 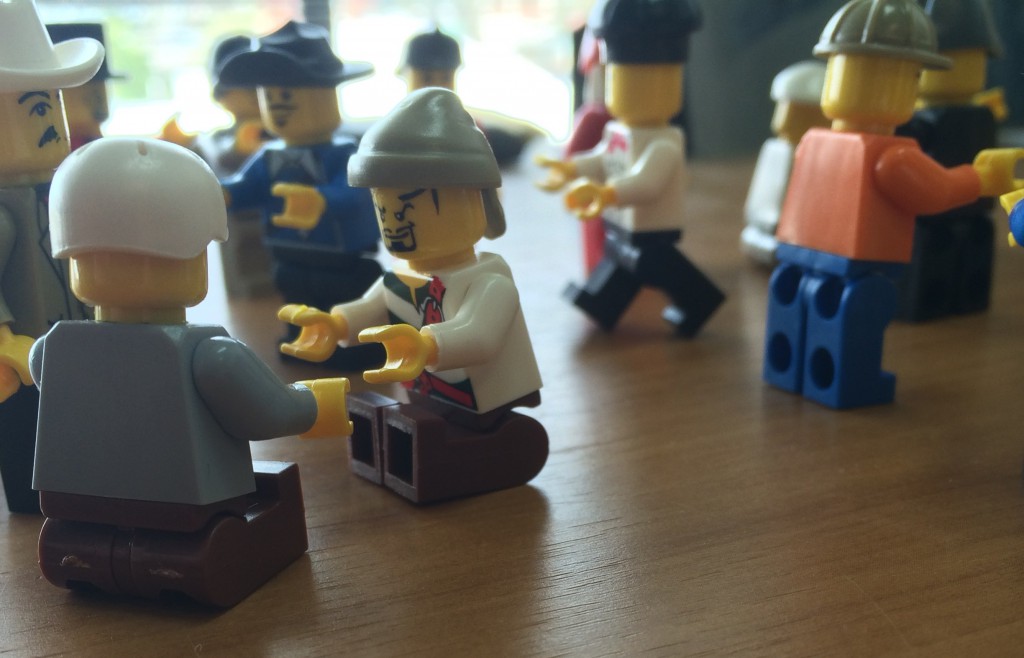 Then I asked them to gather. The men had a mission. 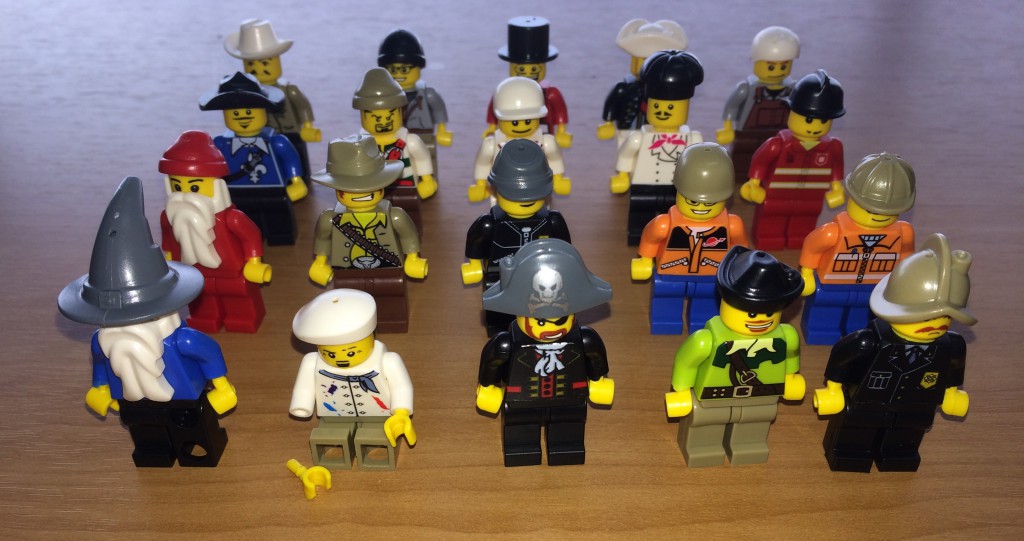 The test lab at my office has many devices. But it also has a mess of cables, held in place with Blu-Tack. That gets a bit yucky and sticky. The mission of these men was to resolve this cable situation.

This is not an unusual mission for men of this calibre. But the stalwart men readily accepted their mission in all its orthodoxy.

Thus I led them to the situation. They put their heads together and figured out a game plan. 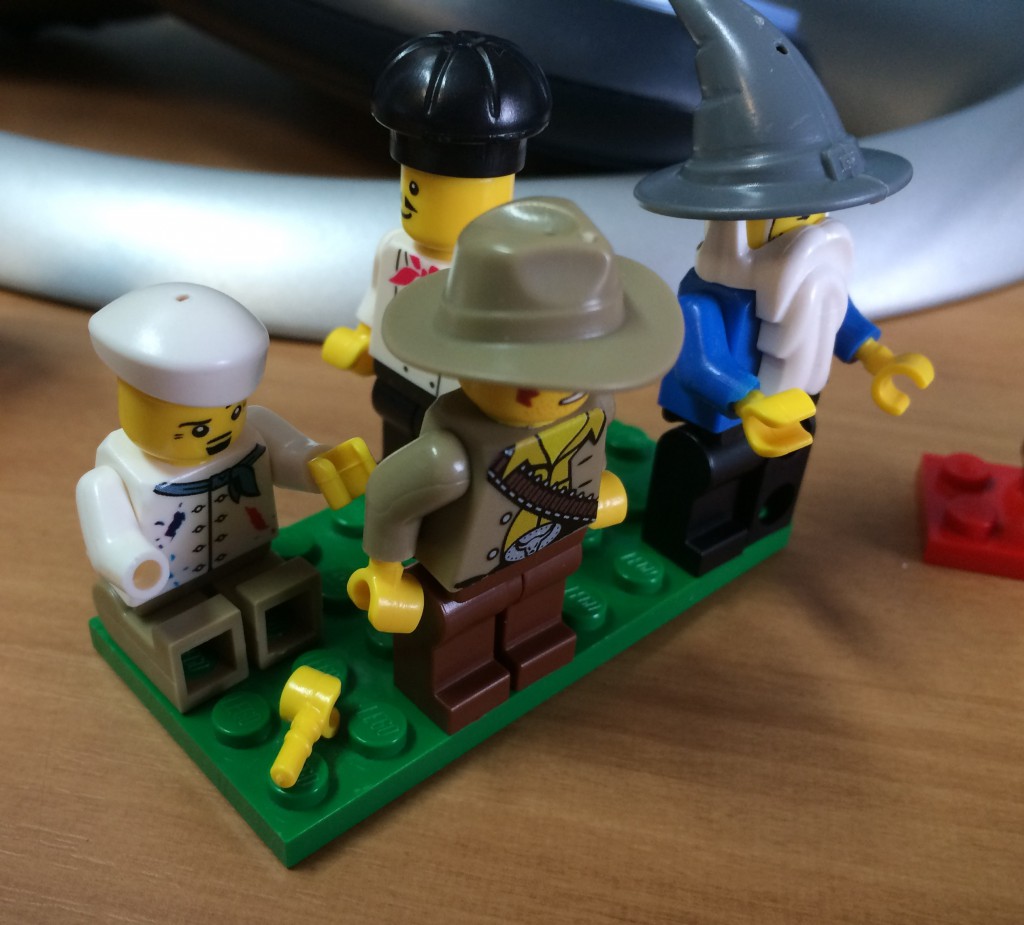 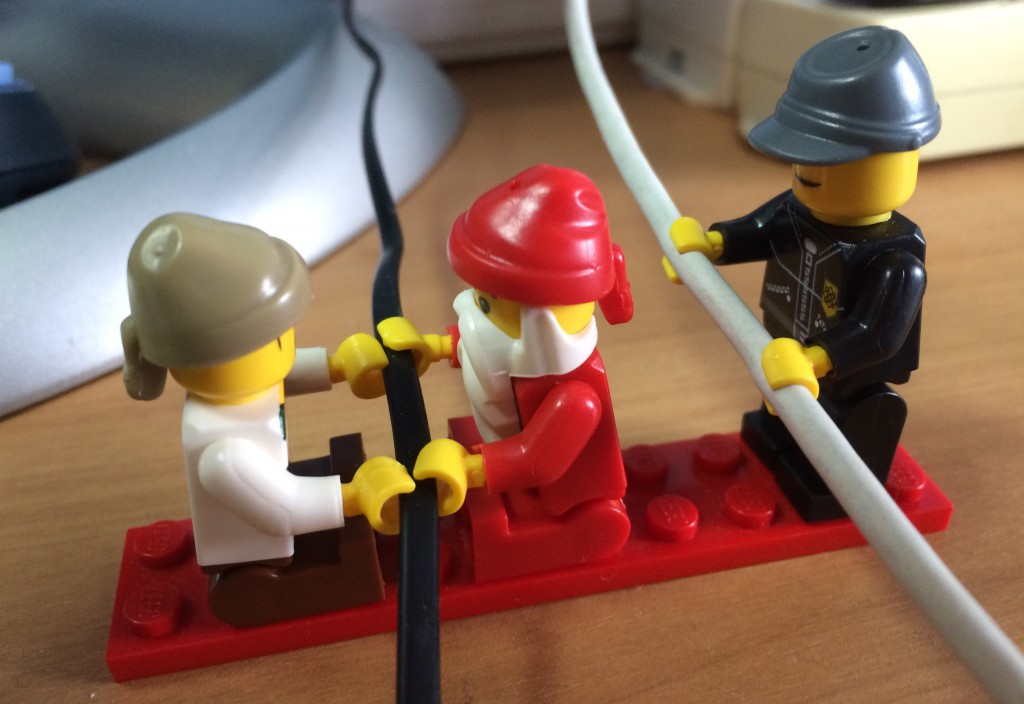 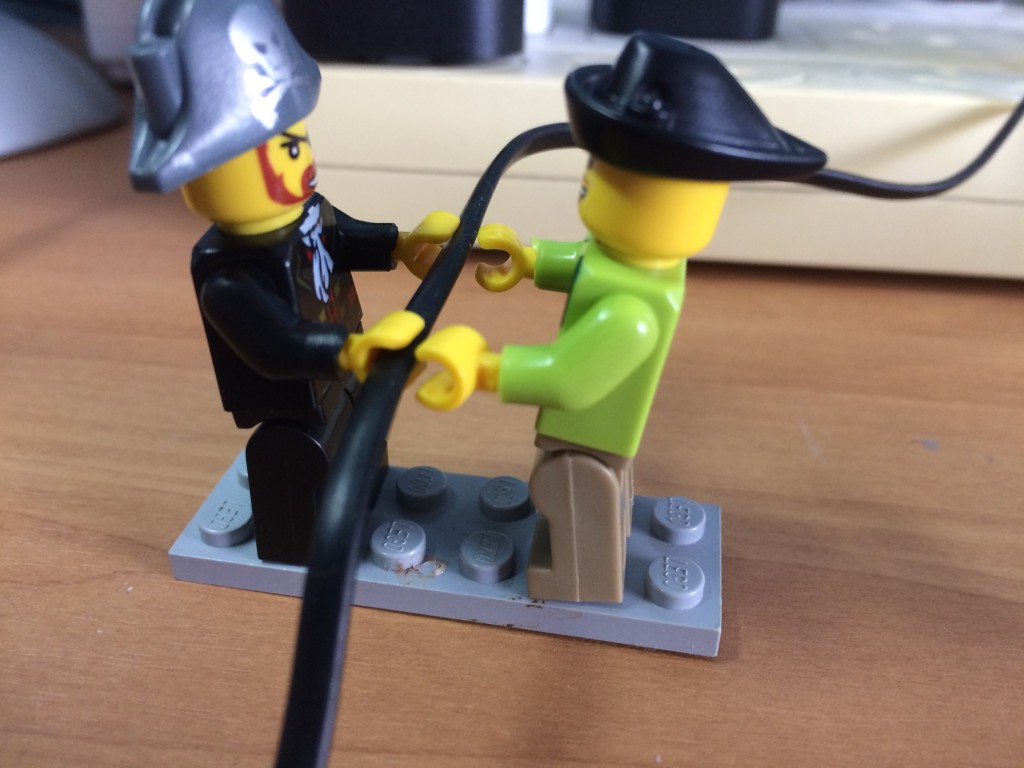 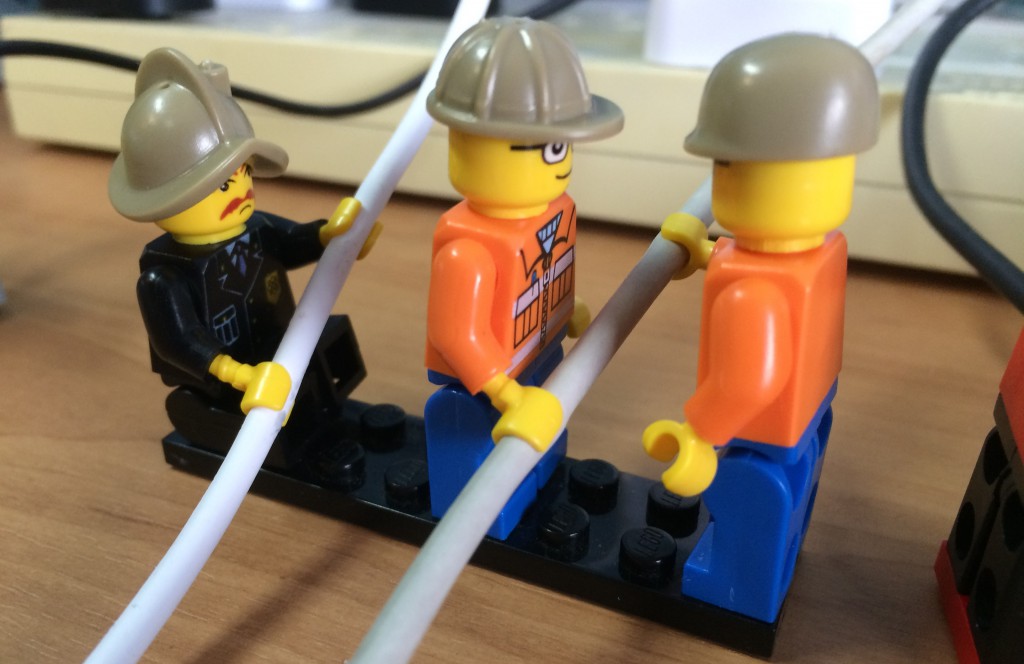 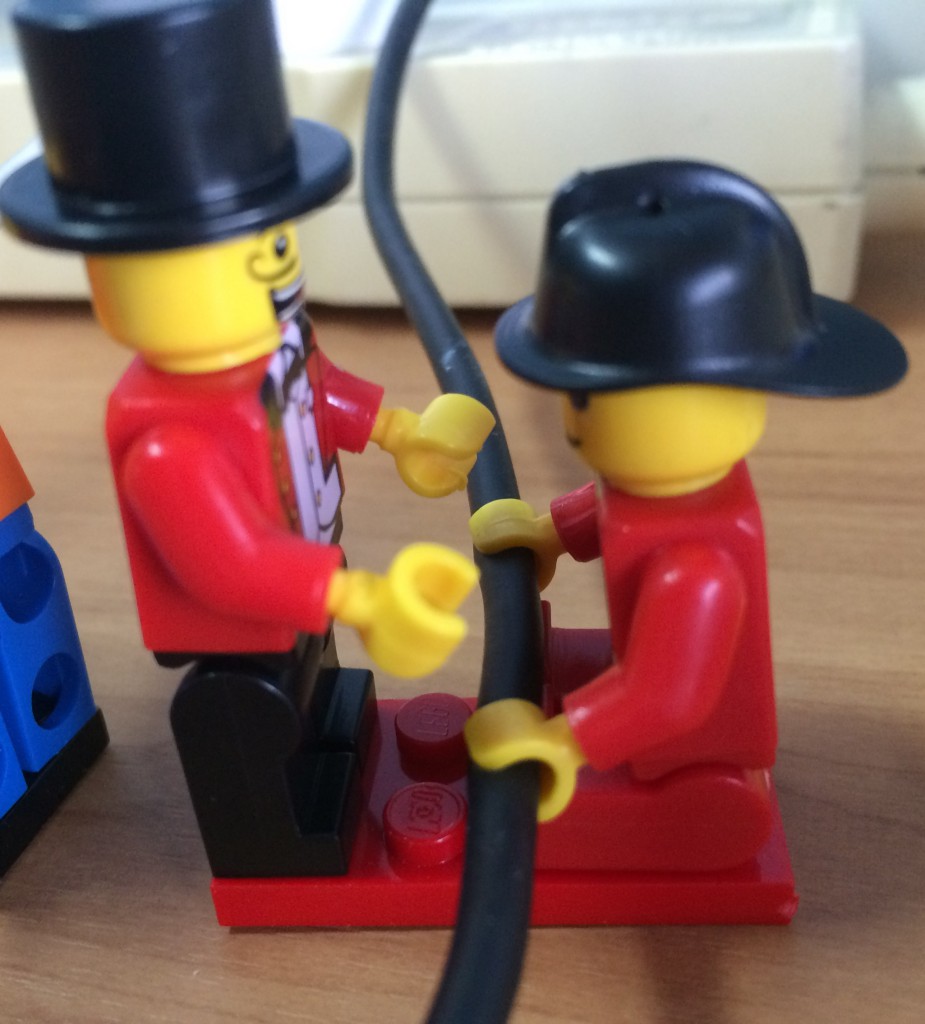 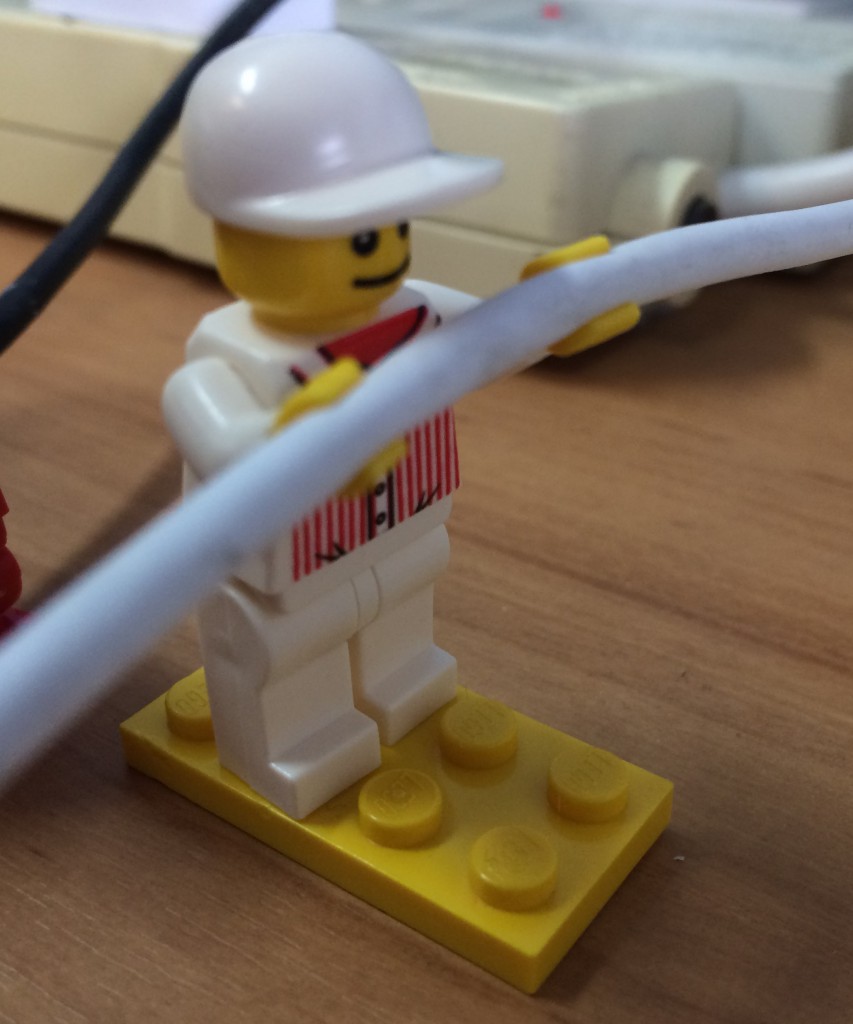 Gandalf was pretty unhappy about his leg. 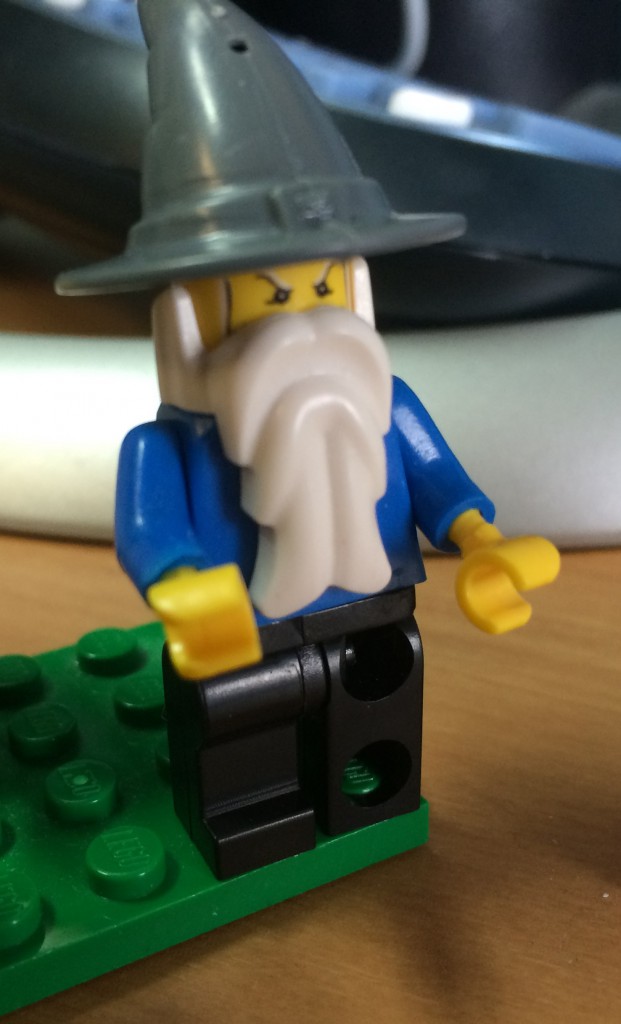